The best part of learning is just loving where you’re at. #AllenStone 😀

Ever wonder what the story of strangers are? I mean you’ve got to see people on your commute to work, school, the gym – you name it. Strangers are everywhere. Strange eh? 😛

It’s always during the summer months that I go on food adventures, take more photos than usual (and sometimes more than needed), and post on Instagram like crazy! I’m the type that likes to document everything, and when something’s good – I share it! Like the exciting feat of getting to create my own pizza at Pizza Studio, and squeaky cheese topped on an authentic Canadian poutine from 3 Brothers in Ottawa, not to mention my ongoing love for ice cream (and now gelato) – the list is endless!

Currently at Starbucks as I write this post, and I hear voices of men to my left. I look over and I notice half of them with semi-graying hair, the other in baseball caps, each with hot java at hand. It sounds like they’re talking about their daily routines: reading the paper, walking the dog, sitting on the patio. Interesting. Don’t you think? ok, maybe not… but maybe — yes?

Summer months are great for trying out new food, desserts, and discovering new trails and such, but seriously, think about the people you’ve encountered within the last 2 or 3 months. That’s right, backtrack a little with me here.

It’s ok if you don’t want to (yet), you may change your mind soon.

Care if I share some stories in the next few moments? 🙂

The photographer at Riverdale Park East, using a Nikon, wife sitting on a bench behind him. Tripod and camera set up to capture the Toronto skyline from one of the breath-taking locations to view the city. He’d been in Toronto for nearly 45 years and had just discovered the view from Riverdale Park. With a simple Google search of “where to shoot the Toronto Skyline”. Cool eh? I don’t blame him, my brother and I did the same thing. What will I remember? – his creativity and the support of his lifetime parter. #thatslove

The man who claims to be a whistleblower in the city of Toronto, red-hair, beard, Iron Man t-shirt, sweater at hand. He caught my attention because he kept talking about his story. The hurt of abuse for the first 18 years of his life, the mistreatment from the city he receives, and the ignorance of fellow citizens of society. All he wants is to be loved, to be accepted, and to be acknowledged for being human. What will I remember? The tears that came to his eyes when I offered to pray for him, his situation, and his safety. #Godslove

The man who was persistent to get new shoes! “FANTASTIC!” He exclaims, once we got his shoes on. One shoelace loosening to the next – it was tough! LOL What will I remember? – His cheery smile and positive attitude.

2 thoughts on “Where you’re at”

How were you encouraged? Cancel reply

This site uses Akismet to reduce spam. Learn how your comment data is processed.

Prayer is a Lifestyle 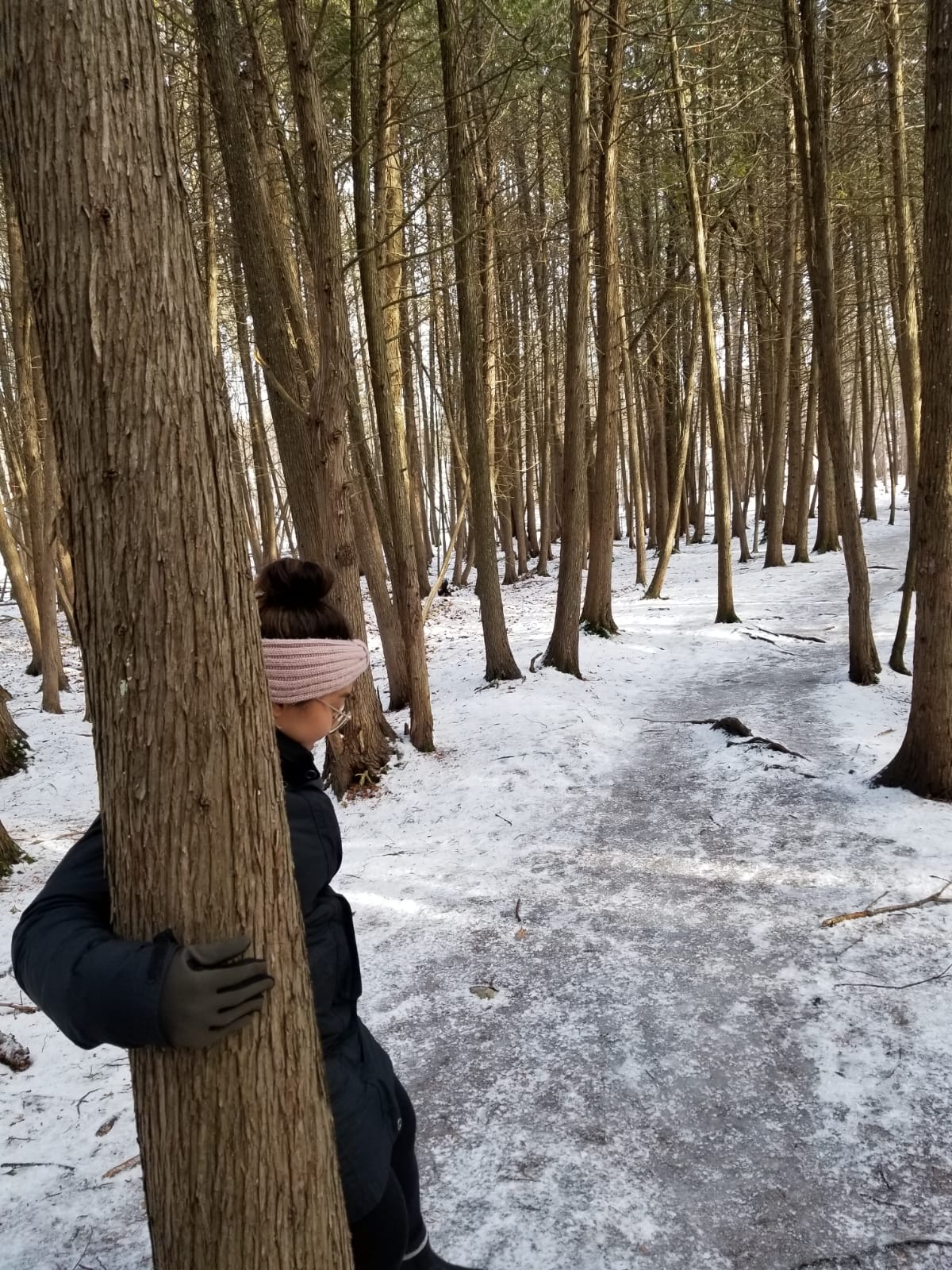 Happy New Year Beauts! ❤ I trust that you had a blessed and unique holiday season! I, for one had an extra week of a break; my intent was to declutter, reset and get settled. 2020 was a year of change, for everyone. The forest fires, the lockdown, the riots and murders, and more. The […]

During the Autumn season, change is most evident and visible in nature. In Ontario, Canada, the colour of the leaves changing brings a lot of warmth to many, including me. My brother and I were driving last week and he said, “Isn’t it crazy that we find the dying leaves to be beautiful?” I let […]

“Jesus replied, ‘Love the Lord your God will all your heart, and with all your soul and with all your mind.’ This is the first and greatest commandment. And the second is like it: ‘Love your neighbour as yourself.’” Matthew 22:37-39 When you love people, keep giving and feel like you’re running low – ask […]

What makes a friend worth being a friend to? Are you worth it? You matter because you matter to God – that’s what my pastor in my university’s town repeated every week. During the pandemic, I discovered my deepest fear – being alone. There’s nothing worse that feeling like you’re shrinking in a crowded room […]

Hello Beauts! After enough procrastination and overthinking, I’ve come to realize that the content that needs to be shared is all about… dun dun dun…. ADULTING! Yes, you got it right. That whole world of “life after school” that many of us are either way too familiar with or are still trying to become familiar […]